26 years of pain finally over!

After an agonising 26 year of waiting since the last time we won the Cup when club legend Paul “Ozzy” Osborne was playing, he watched his son Zac, Tows captain, finally lift the cup!! 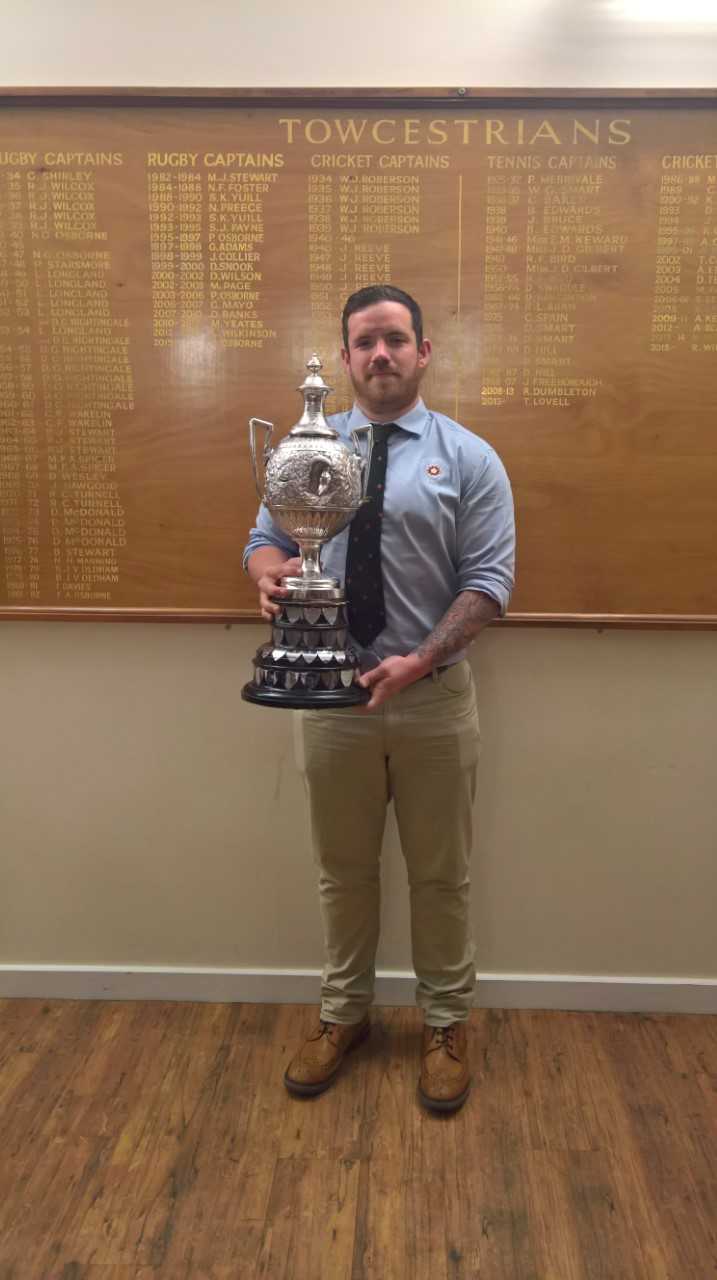 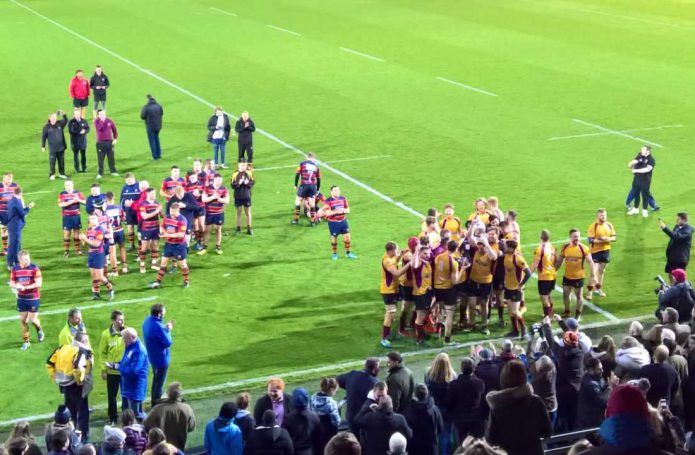 In a completely insane game that will live long in the memory of all those who were there, and there was plenty of Tows support, this crazy game unfolded from a quiet start to become one of the pieces of Towcestrians history and the guys that were part of it will become Tows legends!

Tows survived 2 yellow and 1 red card to stage one of the most remarkable comebacks in our long history to ensure another great piece of Tows history is complete. As proud Director of Rugby, Robbie George said, after a difficult season, “I think we needed this”!! 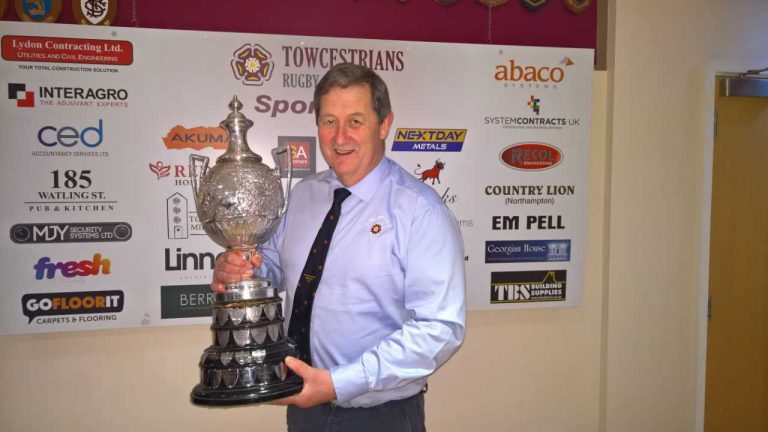 There is a full match report available on the Rugby website with great photos, courtesy of James Rudd!

Well done to everyone involved. Bloody marvellous, we are all proud of you!

This laddies and gentlemen, boys and girls is what it’s all been about, one of the oldest Rugby trophies in the world.

The Alliance Cup. Come down on Saturday to see it on display! 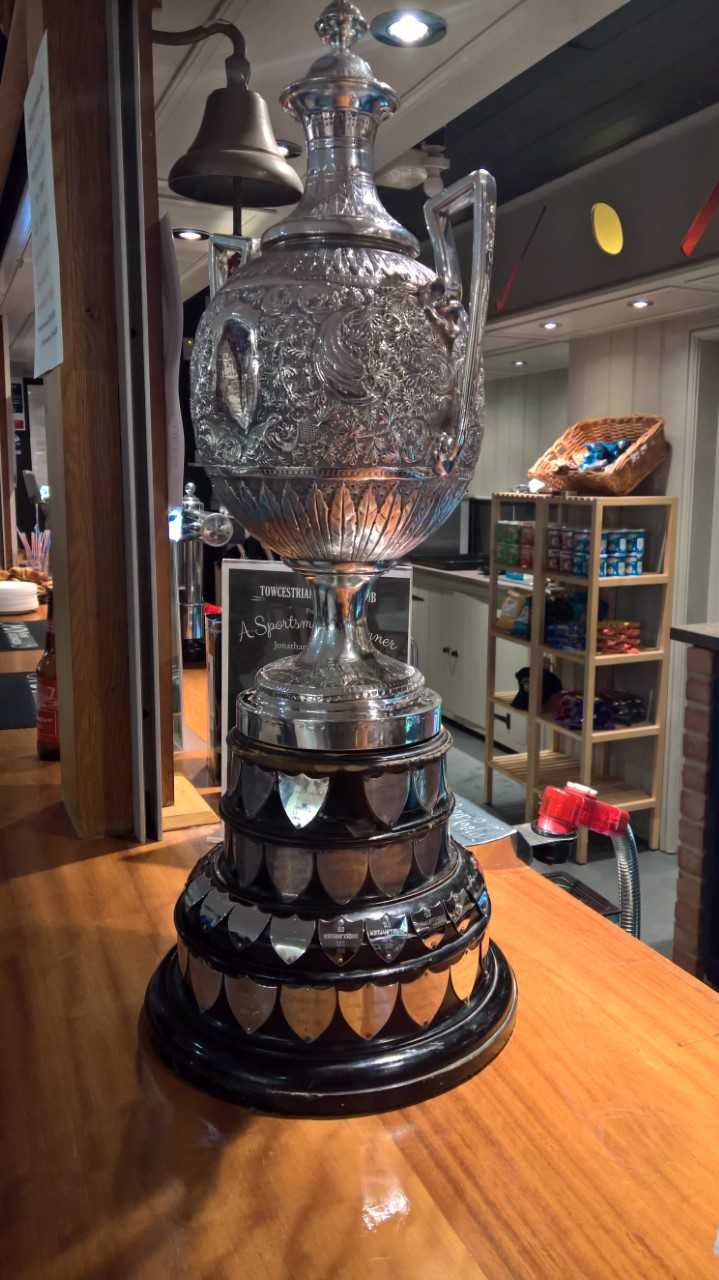