It has been a mixed start to the new winter season for our sections, with wins and losses from all our teams. Here is what some have been up to. READ MORE
Rugby
The 1st XV sit 4th in their league having won 4 from 6 and have suffered from non-availability in key positions. But despite that we have won our two Friday night games under floodlights against local rivals, Old Scouts and ON’s, good nights down at Tows. Look out for other floodlit games…
Again, non-availability has made it difficult to put out 2nd’s and 3rd team fixtures so we have not been able to make good use of the fine weather so far.
M&J’s have some great results though with a fantastic Girls &’s tournament held at Tows with the support of the RFU with over 160 girls from clubs all around the region attending. 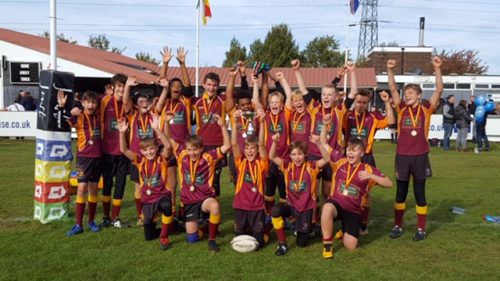 Tows U13’s – What a day and what a result! Winners at Peterborough U13s Festival.
The Mighty Tows U13’s played some of the best skills we have seen this season. Every single player on the day played their part throughout the Festival.
3 qualifying matches played against Peterborough, Biggleswade and Newark. 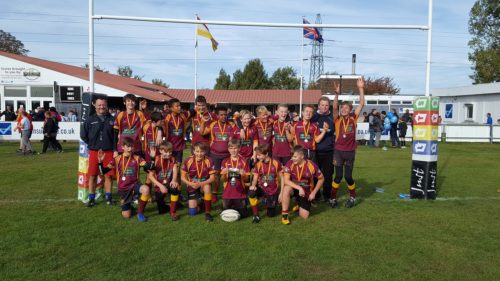 A tough semi final against Rushden and into the Final against Market Harborough, who were unbeaten for 2 years.
The boys started the final by quickly scoring one try, MH then scored a try and were taking control of the ball for a good 5-6 minutes in their half. A quick break and Tows came back fighting, scoring 5 more tries with true determination, opportunities taken and great defence.
A total of 30 tries with only 2 conceded.  Well done the Mighty Tows!

Hockey The hockey section must first of all say a huge congratulations to Mel Linnell (left) and Sue Willers (right) who played for England at the Masters World Cup winning Bronze. 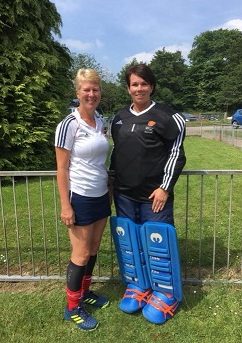 We are also very proud to say that THC won the summer league! Well done to all our players who took part and to Laura Whittle (left) for being captain.

After a great turn out to our trials and selection day at the beginning of September, the hockey section has started it’s season strongly. We have had an influx of new junior players and the quality of the junior players moving up to play at a senior level has been outstanding. 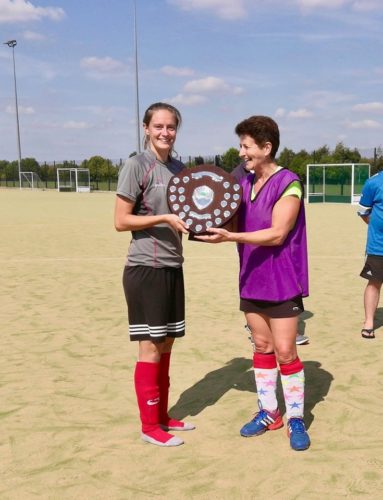 Our training times have changed slightly to

For all up to date information keep an eye on our website – http://www.pitchero.com/clubs/towcesterladieshockeyclub

Hockey had a great pre-season with 3 straight wins before starting their league campaigns. The first team only played 1 so far and lost. Seconds are seeking their first win having drawn 1 and lost 2, but the 3rd team have gone 3 from three and sit top of their league! 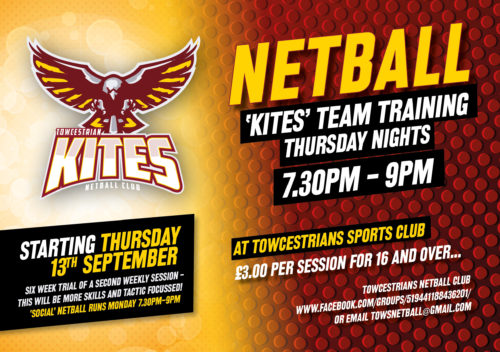 Tennis
Tennis numbers are growing again and club nighs are well attended with many members taking advantage of the bar being open more often & enjoying a social drink afterwards.
The junior coaching programme is thriving & the children are really loving their tennis! 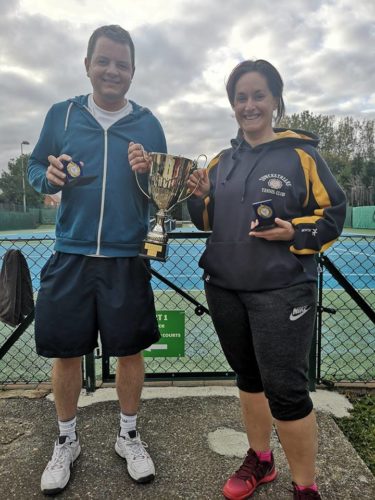 A massive well done to two of our ‘A’ team players; Callum Jones & Vickie Wright for winning the Duston Cup. This is a Mixed Cup event for members of clubs that have 4 courts or fewer – a tournament for the ‘little clubs’ but the standard is high, the knockout tournament was against 16 pairs & the prize money was £80!
So well done both of you!