The winter sports season has all but finished and suffice to say it has been a season of mixed fortunes for our main three winter sports.

It has been well reported that our 1st XV have had a difficult year with a combination of, more than usual number of injuries to some of our main players as well as others and playing in a new and arguably higher grade of National league, not to mention the extra travel and costs they have had to incur.

That said, although we have been relegated (probably to Midlands 1 East), the spirit within the whole squad has remained tremendous and it has been a credit to not only the usual 1st team regulars & coaching/medical staff, but to the Development Squad and their coaches.

Indeed, Robbie George, Director of Rugby, has been delighted with the way some of the younger and less experienced members of the Development squad have stepped up the mark and produced some great performances and have seized their chances…. All good for the future.

One, notable achievement this season has been the Towcester Roses, ladies team, who have not only won awards, but also gained promotion in the first season in league rugby!! A tremendous achievement and a huge thanks to all involved, players, coaches and background staff! Well done, many congratulations. 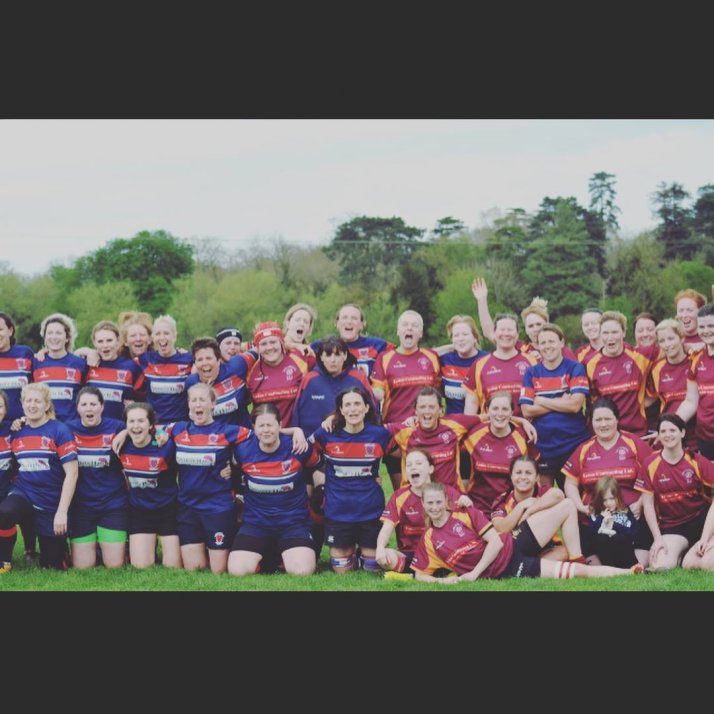 There have also been many notable games from the 2nds who finished a credible 3rd in the top Division of 2nd XV’s with some very strong clubs in the league.

The M&J have had another outstanding season culminating in some brilliant end of season finals and festivals, including great performances from the newly formed “Girls” section.

For much more info on match reports, results and League tables go to the Rugby Section website http://www.pitchero.com/clubs/towcestriansrfc/ where you will find lots more info.

There is however, one more BIG game to go! The Alliance Cup Final.

You simply MUST come and support the boys to help them secure their first Alliance Cup win for many years! This would be a fitting end to a tough season and they deserve our support.

Of course, none of the great rugby we play would be possible without the tireless efforts of all the Coaches, team managers, those who run the BBQ’s and kitchen, collect the money standing in the freezing cold and rain and even those who just come and support in ALL weathers. Thank you to all our brilliant volunteers…

And of course, last but not least, thank you to our loyal and very generous Sponsors, whether a small local business or private individual, to some national companies. Thank you! We simply could not exist without your continued support.

Similarly, as with rugby, it has been a mixed bag of a season with by far the most creditable performances going to the youngsters, not only for finishing joint 2nd in their league but other younger members beginning to forge their way into the First X1, which bodes well for the next season.

The coaching staff, have done a tremendous job this year especially with the juniors and have started the clubs first boys’ teams, so important to the development of the club.

There is every likelihood that Hockey will soon be coming home to the Tows with our very own hockey pitch where we will want to play, Ladies, Men’s, mixed, boys and girls hockey. We have to give “evidence of need” to the council that we need the pitch at Tows and there will be a series of events and questionnaires to participate in, so PLEASE support them. You will be hearing from Issy and Ella about it very soon no doubt as they prepare for some summer hockey…. 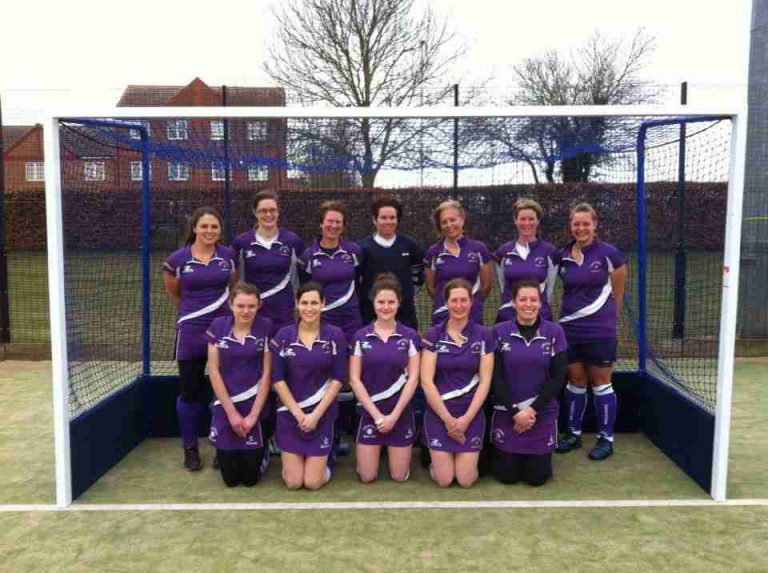 Our tennis section continues to go from strength to strength as we are now encouraging more members to join, especially youngsters and have also created a “Tennis Hub” joining forces with Silverstone and Blakesley Tennis clubs. This hub will be expanding to other villages this summer.

The winter leagues have finished and the summer ones just starting. Please go to the Tennis website to checkout how the 8 teams did!

Paul Valentine, our Head Coach and his team, have been and will continue to run coaching courses for kids and adults as well as running Tennis camps throughout the summer. Plus you can join in the already popular ‘cardio tennis’ sessions on a Weds night. A really fun way to keep fit. Suitable for all tennis abilities!

Details of coaching & cardio tennis are again available on the website. 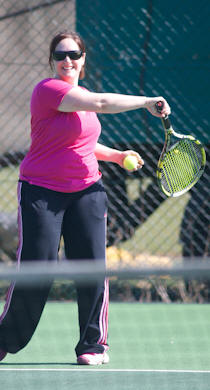 The Towcester Kites are flying high, come and join them!

Practice has continued throughout all the crazy weather we have had and been remarkably well attended. They are now gearing up for some serious netball as the weather improves. We are expecting a great response since England did so well in the Commonwealth Games. The Kites are ready now to start a competitive team which will also play and practise on Thursday nights. 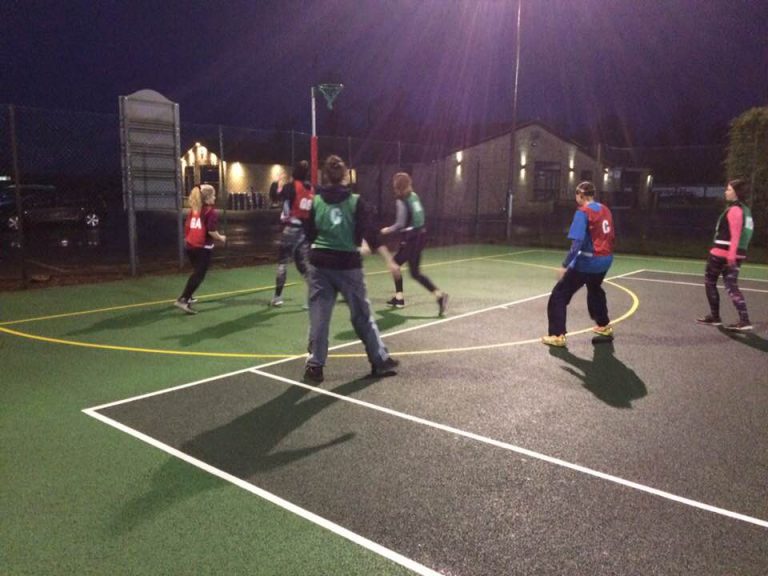