Support a worthy cause

One of our members, Becky English, has created and embarking on a running campaign in support of the charity CALM. If anyone would like to show their support by either joining her in her week of running for as long or as little as you like or by sharing her story with others or even a small donation we know it would be greatly appreciated. This is her story; 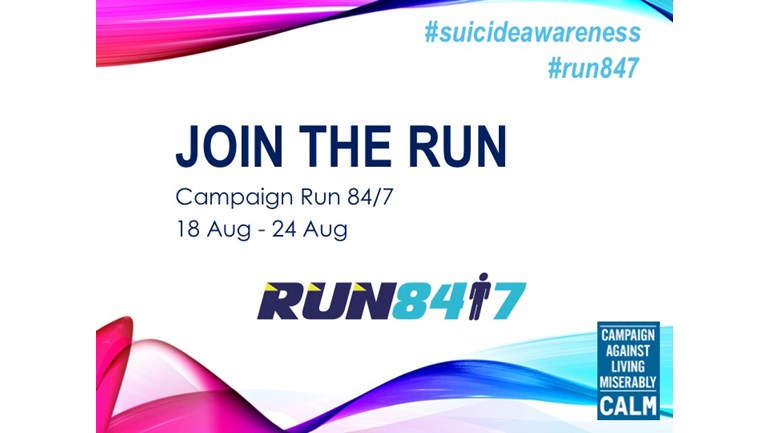 “I am running 84 miles in 7 days for Campaign Against Living Miserably because every 7 days another 84 men lose their lives.” 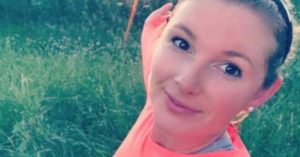 Story
84.
84 men every 7 days lose their lives to suicide. That statistic means that every 2 hours a man takes his own life in the UK.
Male suicide is the single BIGGEST killer of men under 45 (with 75% of all suicides in the UK being men). READ MORE   As harrowing a stat as that is, a stigma around mens’ mental health still exists and shrouds it, and there is still not enough being done to raise awareness and normalise men being able to ask for help.These are numbers and facts I never truly paid much attention to until recently. Nor did I ever imagine it would ever be an issue I would face so close to home until one day it was, and suddenly one of those 84 became a 1 to me.

I can’t change anything that happened to him. So, I have come up with an idea to raise awareness for CALM (Campaigning Against Living Miserably). On the 18th August I will be running 12 miles per day for 7 days to represent each of the 84 lives lost in a week.

What do CALM do?

So, if by running nearly a half marathon every day for a week highlights this charity to just one more person or raises some dollar to keep the phone lines always open, then maybe it won’t be 84 every 7 anymore.

Anything, including your support on any of the days running is so very much appreciated.